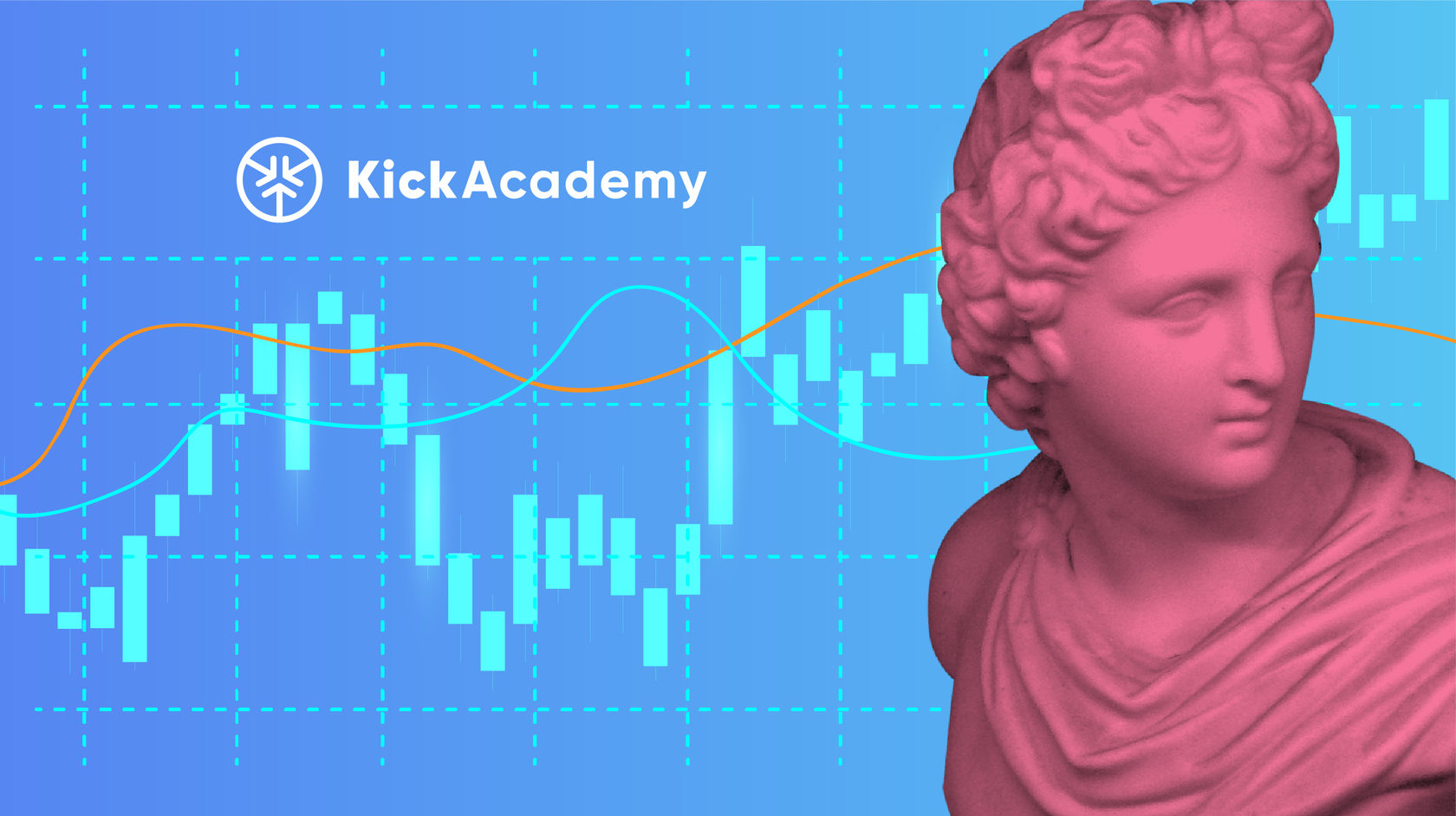 Even in the seemingly chaotic movement of prices in the cryptocurrency market, you can find a pattern and predict the movement of the market to enter in the appropriate time. To carry out such actions correctly, one must use the right approach to the market. To understand the market means to predict the price movement with a high degree of probability. The Wyckoff method perfectly copes with this task and is based on two phases of the market: balance and imbalance. Studying this method will allow the novice trader to increase his deposit by anticipating price action!

Feeling confident in your trading skills? It’s time to get started with KickEX exchange!

Richard Wyckoff wrote about financial markets in the early decades of the 20th century. Due to an innovative approach to the technical analysis, the Wyckoff trading method appeared. His theory helps to choose the most profitable trader's tools, as well as to correctly manage risks, using not only technical but also psychological characteristics of the market. His work consists of the intelligent study and combination of the methods of work of great contemporaries into a single system with step-by-step guidance, which served as the emergence of the Wyckoff method. This method helps to determine the best moments to enter the market or find a suitable exit. Due to this, one will be able to understand how large traders control the exchange, change the trend, and create activity when the price moves.

Wyckoff's theory assigns a special role in trading to fear and greed. He believes that these are two main psychological factors driving the market. The actions of all participants determine the fear of losing money and the desire to earn more. Only those who are able to abstract from these irritants are able to soberly analyze any market and extract the maximum profit.

The Three Laws of Wyckoff

The Law of Supply and Demand. When there is an oversupply of something in the market, the value goes down. The market must raise funds to buy out the resulting surplus. Since there are not enough funds, sellers are forced to lower the price so that buyers can see the benefits of purchasing. If there is a shortage of something, the price will rise as buyers want to purchase the asset they are willing to pay more.

The Law of Causation. A reason is needed to change the price of an asset. The force of the movement will be directly proportional to the cause that caused it. The strongest movements in the value of a currency occur when the price has spent enough time in accumulation or distribution zones.

The Law of Efforts and Results. If an effort is made to achieve a goal, there must be a result. If this is not the case, then other principles or laws are being violated. If the price action is in harmony with the volume, there is a good chance the trend will continue. But, if the volume and price diverge significantly, the market trend is likely to stop or change direction.

It is based on the study of price behavior, significant trend events, and moments of concentration and decentralization. Wyckoff came up with a list of patterns that, in combination with cycles, can determine the location of the value in a fairly extensive price period.

He conducted his analysis based on three indicators:

At that time, the method was simply revolutionary. The newsletter, which Wyckoff began to publish, printing his forecasts and the results of the exchange there, very quickly became popular among traders.

Wyckoff based the method on the theory of balance. It means that the market always strives to be in a balanced state of supply and demand. Sometimes this balance breaks due to the prevalence of demand or supply. And then the quotes either grow or fall to the level at which the balance will be observed again. As a result of such movements of quotations, certain trends will be seen, depending on the prevailing force on the exchange.

Types of trends according to the Wyckoff method:

An uptrend is observed when the bulls are in a strong position and supply is less than demand. One can determine the growing trend by the following signs:


A downtrend in market prices occurs when bears are strong and there are more people in the market who want to sell assets than buy them.

One can notice the downtrend by the following factors:

During the period of sideways, there are no special movements, and the price cannot break through the limits either up or down. Highs and lows of prices are approximately in the same plane. These time intervals are called accumulation and distribution zones. Such periods come after the end of strong trends when market participants complete deals and fix positions. Attempts to break out of the created corridor will not lead to success until a strong volume turns on.

Changes in the existing trends can be tracked by changes in the volume of transactions on the chart. If there are some movements and growth in volume, then with a high probability we can talk about the preservation and growth of the trend. If the volumes are minimal, the trend fades away and will not continue.

The accumulation zone begins after the formation of a price corridor at the end of a strong downtrend. During this period, large participants close their positions and maintain the price within the established limits. Price reduction is usually not possible due to the existing strong demand. If on the chart there is an attempt to break out the price border with the support of a large volume, a growing trend is likely to begin. Then it is time to enter the market.

The supply period begins after the price uptrend has ended. During this period, players fix their positions and do not miss the price growth with strong supply. As a result, the price will move in the corridor of the high and low prices, without going beyond it.

One can enter a trade after a strong breakout of the downlevel, waiting for the signal bar to close.

During this period, there is often a false breakout, after which the price bounces back to the level of the corridor. Therefore, real triggering can be tracked by the volume of transactions, which is greater than the previous values.

Thus, using Wyckoff analysis, one can track the moment to enter the market when exiting sideways trends.

How to work with the Wyckoff method?

The task of the trader, when analyzing according to Wyckoff, is to perform the following actions:

But one should still be careful - false breakouts of the level often occur, after which the price returns to flat again. Therefore, trades should be opened at the close of the signal candle and at the level of its close.

Take-Profit and Stop-Loss levels are placed as follows:

Each market participant makes a trading decision based on the analysis of news and the expected reaction of other players, he takes into account rumors and advice from influential trading subjects. It may seem that the Wyckoff method is just a reflection of the principles of technical analysis. We may even see some reversal and trend continuation patterns. But in fact, Wyckoff signals investigate the psychology of behavior of large and small traders and investors, taking into account all factors: psychological, technical, fundamental, which contributes to finding the right entry points in the cryptocurrency market.