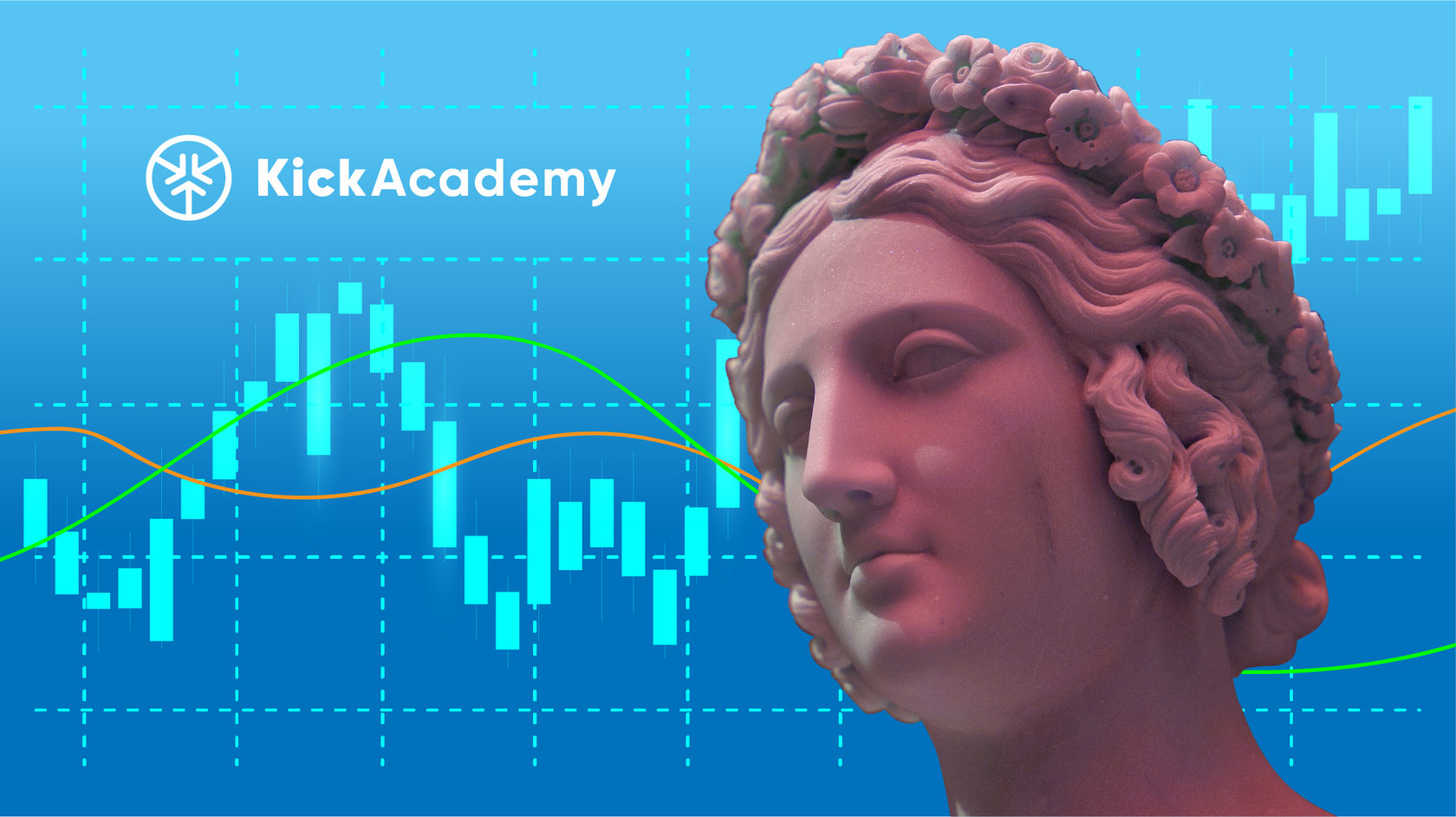 The need for optimal options for financial markets analytics forces traders to constantly improve their knowledge and experiment with trading strategies. This is the right approach, but it is worth noting that the key to success sometimes lies in the time-tested classic indicators that can surpass fashionable methods in efficiency.

Today we are talking about the MACD indicator, which can be found in any trading terminal and that has proven its "professional suitability" by many years of practice on exchanges. With this tool, professional and novice traders can assess the strength and dynamics of a trend and receive clear signals to enter/exit the market.

Already have all the expertise necessary for trading? Use your knowledge and skills on the KickEX exchange! Make a profit today!

The history of the MACD indicator began in 1979. The tool was developed and used by Gerald Appel. The author of the development is a trader, analyst, and investor. Since 1973, under his leadership, one of the most famous publications in the field of technical analysis has been published - "Systems and Forecasts". Theoretical developments began to be introduced into practical trade. Appel manages the investment company Signalert Corporation, which is entrusted with funds for more than $ 550 million.

The development was intended for the analysis of the securities market (stocks). The advantages of the indicator were appreciated by traders working in other directions. As a result, the tool has become one of the most common in dynamic markets, including Forex and cryptocurrencies.

Initially, MACD trading was based on the construction and analysis of 2 lines. In 1986, Thomas Aspray proposed adding a histogram to the indicator window, which expanded the possibilities by visualizing leading signals.

The Moving Average Convergence Divergence (MACD) is an oscillator type indicator that is used for technical analysis (TA). It is presented as a separate window under the chart in the workspace and is depicted as a diagram with vertical bars and a signal line. There are no usual overbought or oversold zones; signals come exclusively from the chart. There is only a zero mark as a horizontal reference point - the columns are built on opposite sides of it, that is, either up or down. It is quite convenient, just one glance is enough to quickly get presented information about the current state of the market and evaluate possible scenarios. Ease of use and versatility are the main advantages of this indicator.

We know that the shorter the MA period, the faster it reacts to recent price changes. Thus, two moving averages (fast and slow) will either diverge or converge, sometimes crossing. This is what lies in the core of the MACD indicator.

It consists of three elements moving around the zero line:

How to read MACD charts

Conventionally, all MACD signals can be divided into two groups. The first consists of confirming the trend, the second is intended to determine the reversals or to determine its probability and exit from the position according to the current trend. So, in the first group, the following can be distinguished:

The MACD oscillator is a great tool for both experienced and novice traders. For the latter, it is recommended to start working with a demo account. In addition to gaining experience, such an approach will help to develop certain statistics and work out optimal indicator settings. One should keep in mind that the larger the timeframe of the chart on which it is built, the fewer false signals there will be, but the more trading signals will be missed. Therefore, a “golden mean” is essential.